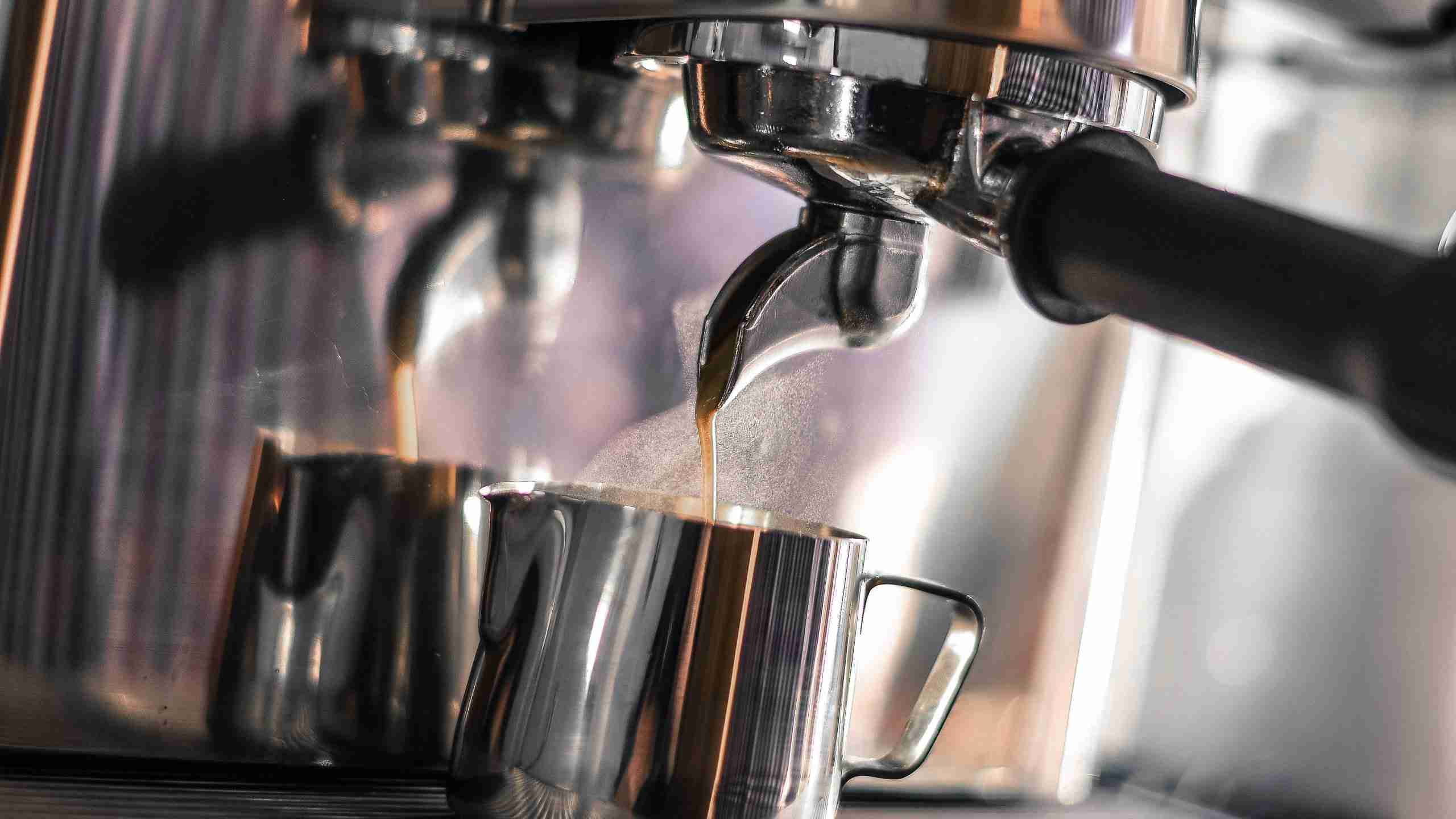 Espresso the key component to the Irish Cafe culture.

Sure there are lots of establishments serving pour-over coffee but for now, the king of the coffee scene in Ireland is espresso. Expresso while on its own may be a scary prospect, it is the basis for almost all the popular coffee shop drinks, from American to latte.

So What is an Espresso? Maybe it’s worthwhile to dispel some common myths and misconceptions.

Expresso is not a coffee been, forget what it says on the bag of espresso you have just purchased from the store, All coffee beans have the potential to be espresso beans and all espresso beans can be a regular black coffee. Generally, beans labelled espresso is so named as their particular roast is particularly suited to brewing espresso.

So is Espresso a type of roast? Well no, most espresso beans are a dark roast but that’s not what makes your coffee an expresso.

So just what is an expresso? Its the way you brew! Simple, espresso is a concentrated form of coffee where hot water is forced at considerable pressure through finely-ground coffee, There are some general ratios of time grind, grams of water and pull time but some of the best coffee shops bend these rules allowing the art of coffee to draw out some sublime flavours resulting in a delicious coffee.

Where did it all start?

Espresso is quintessentially Italian in origin, with the first espresso machine popping up at the Milan Worlds Fair of 1906 but was generally considered unsuccessful and the coffee was widely considered awful, nevertheless, there was clearly something to it and over the next few decades espresso began to gain traction, Then along came the electric pumps and Walla!